A Taste of Homewood Bagel Company 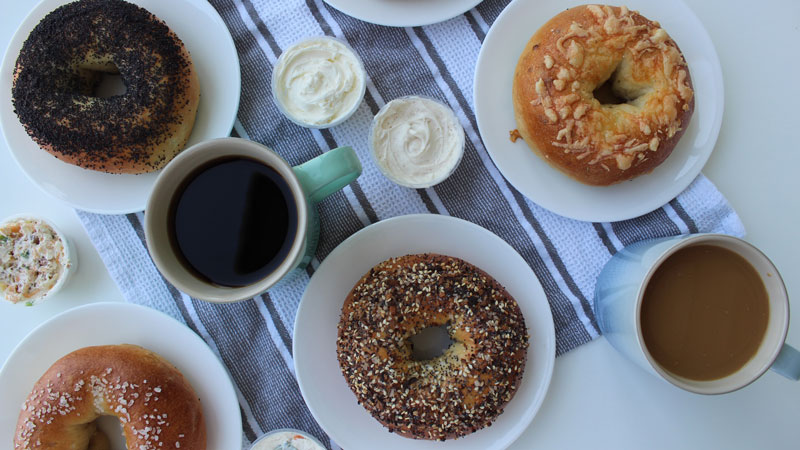 The Leavens family has long wanted a bagel shop in Homewood, and now there will be one in the former Icing on the Cookie storefront on Central Avenue thanks to them. They’ve been baking bagels for the past two years after their full-time jobs end and their four kids go to bed and admit they haven’t slept much—but the support from the community has kept them going all along. We chatted with Joe, the baker of the Homewood Bagel Company operation, and Ginny, the cream cheese creator and marketing/PR voice of the bagels, about how they got here, what’s to come when the shop opens in late December and how they want it to be a casual, affordable place families like theirs can enjoy.

How did you first start making bagels?

Ginny: I am a big-time bagel lover, and we’d travel outside of Homewood with our kids and sometimes it got to be too much of a round trip.

Joe: My dad made bread when I was a kid, and my aunt owned a bakery.

Ginny: We called them up and did research making bagels, and then we made them at home.

Joe: And then Christmas came in 2016, and instead of giving cookies or brownies we gave bagels to neighbors on our street. The next day one of them texted and asked us where we got them and asked for more. She later asked us to cater a breakfast she was having for other moms, and some of them contacted us after that. From there it spread from word of mouth.

And then what happened?

Ginny: We decided if we were going to sell them we should form a business, and we formed a partnership with Shelby Adams at Icing on the Cookie in early 2017 since he doesn’t use his kitchen on the weekends or late at night when we bake. When our oldest child was playing soccer, we’d be hungry at 8 a.m. soccer games. They were happy to have us for our pop-up bagel shop at the fields, and then we decided to start a pop-up at Icing on the Cookie.  The delivery started around that time as well. Most of it was organic and natural growth.

How did the storefront idea come into being?

Ginny: We were at capacity a year ago and had to turn down orders. When we had our fourth child, we took a break from Homewood Bagel Company to plan the shop. We just really enjoyed baking in the Icing on the Cookie space, and there’s a whole side that isn’t being used now where we will blow out some walls to create a casual café with seating. The second-generation kitchen has been a great thing for us, and we’re excited about what Byrom Building is doing with it—they are also our neighbors three doors down at home.

Quick service is our goal. I don’t feel like Homewood has enough quick service restaurants as a mom. Whether you are coming into the shop to eat or get it to-go, we’re going to make it easy with curb-side pickup too. We have two full-time bakers already hired and are excited for them to join us, and we are hiring for everything else.

What are some Homewood Bagel menu favorites?

Joe: The loaded cream cheese is a big hit, and cinnamon sugar for the sweet lovers. And there’s a niche of people who always ask for pickle and dill, which is my favorite. The people on our street really like the sea salt bagel.

Ginny: We have a loyal following for our pepper jack jalapeno bagel. Our everything bagel is also popular, and we get a lot of requests for the Patriot.

What will be new on the shop menu?

Ginny: We’ll have New York deli classics for lunch, and a breakfast bagel with sausage, egg and cheese. I have so many ideas for the cream cheese to add. We’ll have a birthday bagel dressed with sprinkles and strawberry syrup and a sweet cream cheese, and a Magic City bagel with candied crumbles and chocolate sauce. We’ll have more than just bagels too. We’ll have wraps and potato salad, pasta salad and fruit as lighter options. A monster cinnamon roll in development is bigger than your head, and we will have really good coffee. There will be a great catering menu and grab-and-go items too. 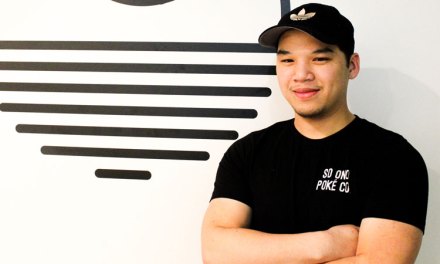 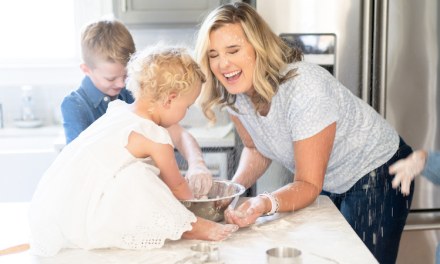 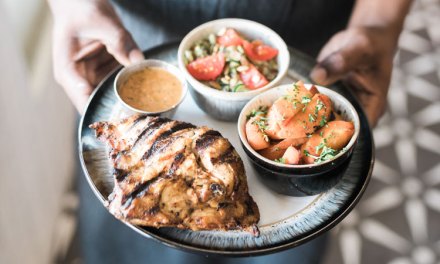 All About the Authenticity 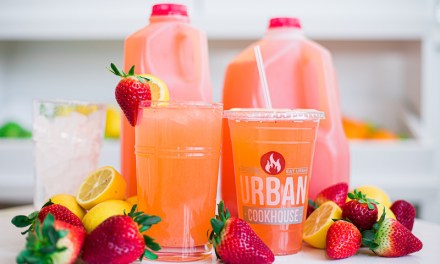