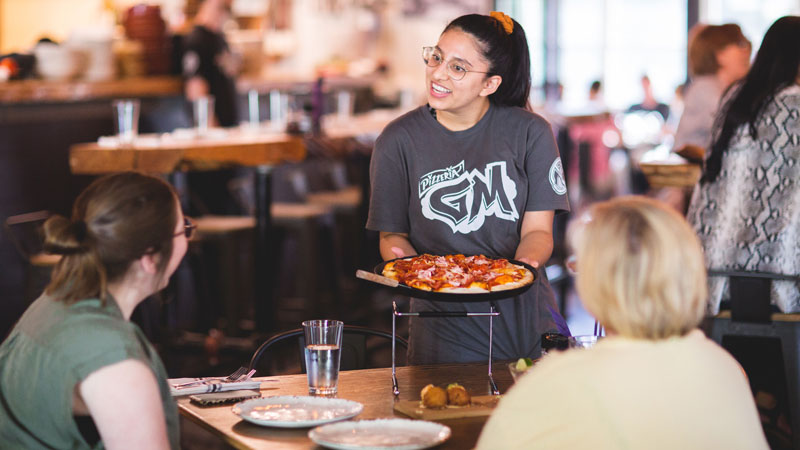 Walk into Pizzeria GM, and you’re greeted by the lively jangle of conversation and clatter of dishware. The crisp, modern space is filled with families with young kids, ladies on a girl’s’ night out, couples, older men at the bar, teenagers at the chef’s counter in front of the central open-air kitchen, where pizzas slide in and out of the fiery glow of the large pizza oven.

“That’s my favorite thing—my oven. We call it ‘The Beast.’ It’s the biggest one that Wood Stone makes. It came in here before the walls went up. As soon as the roof was on, they rolled it in here, and then they built the restaurant around it,” says Giani Respinto, who co-owns Pizzeria GM and Gianmarco’s Restaurant with his brother, Marco, and his father, Giovanni.

Giani’s personality is as colorful as his bold culinary tattoos. His cutting sense of humor is delivered in a slightly gravelly New York accent that is delightful. And restaurant life is in his blood—his father owned the iconic Rocco’s Restaurant in Greenwich Village for more than 30 years. 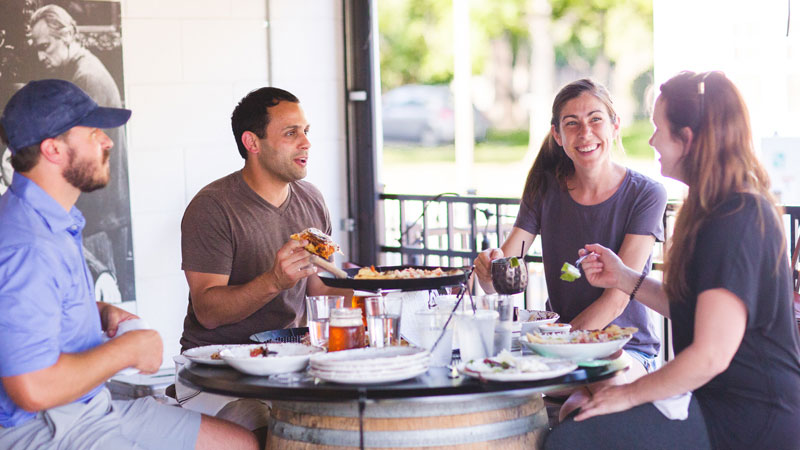 “My brother and I grew up at Rocco’s. It was great,” Giani says. “I remember being the only kid with money because I was a bus boy. I met a lot of interesting people. It was exciting. I never wanted to do the normal things that other kids did. I wasn’t the kid that wanted to go to the party at Jimmy’s house because I was hanging out at Studio 54 in the city with my father; he took me everywhere. That’s where I realized (that) that’s where life is. You know, it’s not at Jimmy’s house. I guess that’s where I got my taste of the restaurant life. I just love all the nuances of it. I love food. I like being around people. I mean every day is an adventure.”

A restaurant venture for a South Florida-based company brought Giani to Birmingham in 2000, and charmed by the Magic City, he decided to stay and raise his young kids here. Not long after, Giani, Marco and Giovanni opened the beloved Gianmarco’s in Edgewood, gifting Birmingham with authentic Italian cuisine. Fast-forward about 15 years, and the City of Homewood approached Giani to see if he’d like to help them revitalize West Homewood. As a huge supporter of the community, Giani was all in.

He designed the interior himself. It’s a warm industrial look with a clean black-and-white palette. Gleaming white subway tiles and playful art mix with metallic ceiling tiles and unique light fixtures with Edison bulbs on pulleys and repurposed pipes. The bar top is made from wood cut and shipped from his vintner friend’s biodynamic vineyard in Oregon. 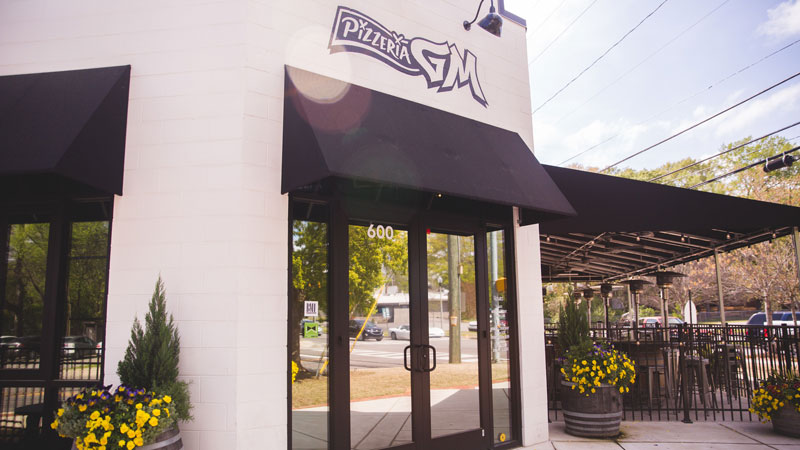 “We wanted a restaurant that was casual fine dining, where you have a server, a great wine list and a great beer list. Pizza is definitely our main focus, but it’s only a third of our menu,” Giani says.

“Our meatball pizza is pretty popular and our Italian ham,” Giani says. “But now, getting into summertime, our most popular pizza we do is our peach pizza. It has Conecuh sausage, Conecuh bacon, peaches, Buffalo mozzarella, chile honey and fresh basil. People just go nuts for it.”

The bar features a 60-bottle wine list with nothing over $50, seasonal cocktails, 20 (mostly) local beers on tap, a plethora of beers by the can and 16 wines on draft. “A lot of restaurants now are starting to experiment with it, but our wines by the glass are exclusively on tap. We can serve you a glass, a half carafe, a full carafe—people really like it,” Giani says.

The neighborhood pizza joint has live music on Monday and Wednesday nights and hosts charity events, such as donating a portion of their proceeds to different local charities and schools. They support the West Homewood Farmers’ Market and sponsor all of the events in the adjacent park. Giani doesn’t hide his soft spot for Homewood. “It’s important to give back to the community. Homewood’s a great town. I live here. I work here. My kids grew up here. The people are genuine, they’re loyal.” 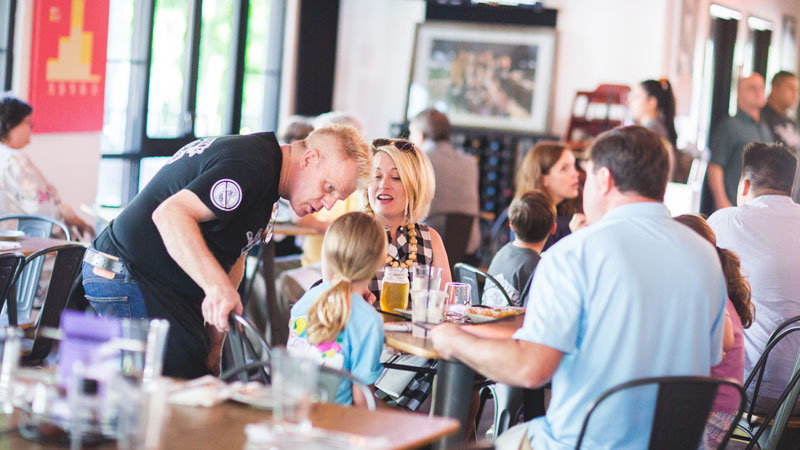 Giani’s father, Giovanni, immigrated from Naples to bring a beloved eatery to the Village in NYC, where he knew everyone and everyone knew him. And today, you can see that same adored Italian gentlemen interacting with the Homewood community at the door of Gianmarco’s where he greets each and every guest. And while Giani may not have crossed an ocean to get here, he is following in his father’s footsteps, becoming an integral part of the Homewood community through creating another neighborhood staple that shares food and fellowship.

“In the 16 years since we opened Gianmarco’s, we’ve seen children grow up, go to college, get engaged, get married, have babies. They share their lives with us. And that’s the cool thing here at Pizzeria GM because those people we see at Gianmarco’s…may not bring their kids to Gianmarco’s, but they’ll bring their babies here. So, we’re seeing like three generations of families. A good restaurant becomes part of people’s lives. And we’re not going anywhere; we’ll be here when these little kids grow up.” 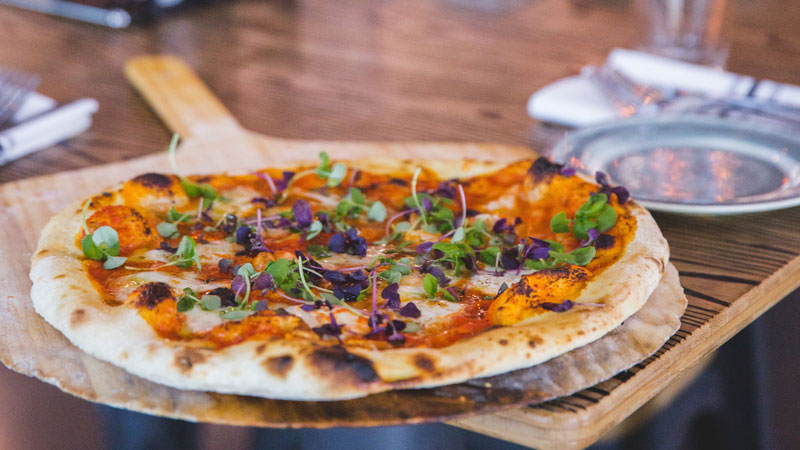 Pizzeria GM By the Numbers

250
Approximate number of pizzas made on a busy night

3
Minutes it takes to cook a Pizzeria GM pizza

16
Number of wines on tap

20
Number of beers on tap

2
Number of patios at the restaurant 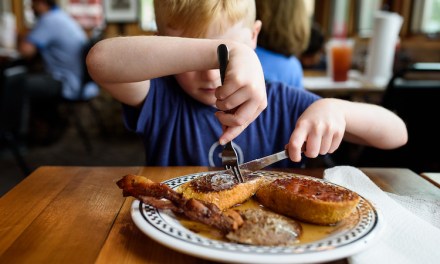 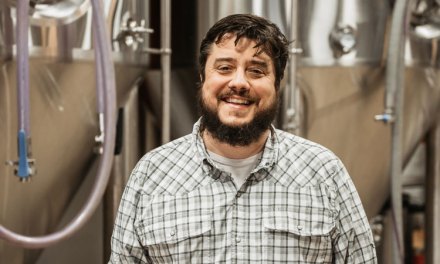 Behind the Red Hills Brews 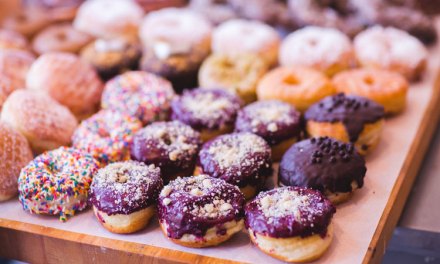