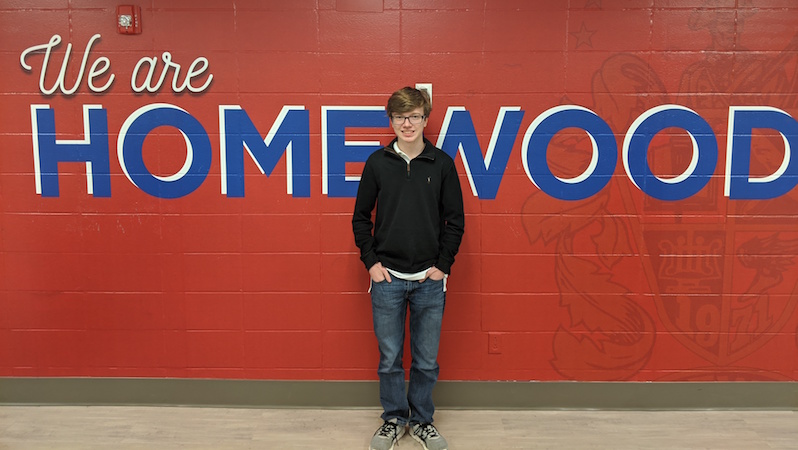 Matthew C. “Hugh” Williams admits he’s competitive about everything. It applies to any game he plays. It applies to grades in school. It applies to math team (he took home first place in a state tournament). And it didn’t hinder the Homewood High School junior from earning a perfect score of 36 on the ACT, a top score fewer than half of 1 percent of students who take the ACT earn. Hugh’s college applications will also list that he was president of the Coding Club at HHS and in Beta Club and National French Honor Society. But before he sends those off, we talked to him about the winning score and his interest in coding.

How did you prepare for the ACT?

I took a course offered by ACT. My main issue was having to learn grammar rules. My first time   taking it in July 2019 I got a 35, and the second in December I got a 36. I constantly checked the website to see if my score was up. I was really excited because I didn’t have to sit there for three hours again. The test is horrible. The score will make my resume that much more interesting for colleges, and I think it will complement all my other accomplishments.

What colleges are you looking at, and what are you considering studying?

I am looking at Auburn, Georgia Tech and the Naval Academy. I am really interested in aeronautics and computer science, or I might go into mathematics. I still have a dream of an astronaut but more realistically looking at being computer programming. I put in an application for a NASA internship, and I’ve been to a couple of space centers for school trips or launches, including the TESS launch with my dad at Cape Canaveral.

You are president of the Coding Club at HHS. Can you tell us more about that?

As president I am basically the teacher of the club. The club members are all novices in programming, so I teach them a variety of languages throughout the year. We have gone through Python and Unity. A lot of the programming knowledge I have is from my uncle who has given me books on the subject.

My earliest interest in it came from my interest in game development. I wanted to make a game at all costs. After that it turned into a general curiosity in programming. My first few attempts to develop a game ended a few days after me starting, but the first one I completed was a basic game where you clicked a computer to earn money a couple of years ago. For a while I worked on a game with a friend, and right now I am working on a game that’s in early stages. I like strategy games like Civilization 6. A lot of the games I play are indie ones people haven’t heard of on STEAM.

What advice would you give someone taking the ACT?

Find your weak point and focus on it at all costs. I knew my weak point since elementary school would be English. I think practice tests are a good way to go too especially if you haven’t taken the ACT before. 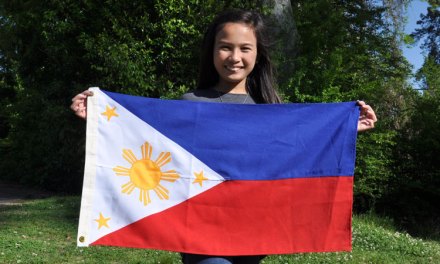 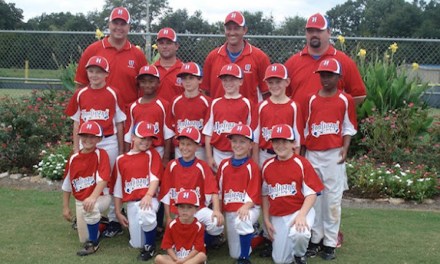 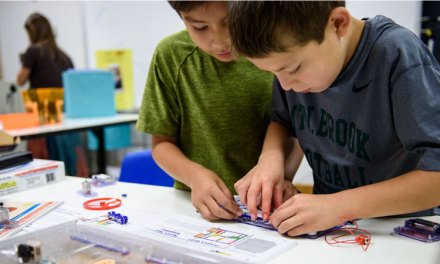 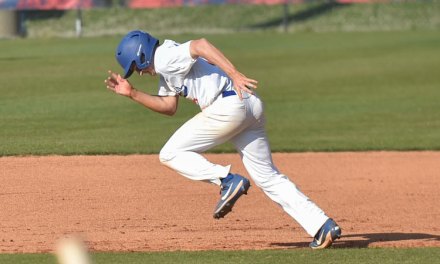 A Chat with Career Stolen Base Record Holder Josh Hall